The 16th conference of the European Capitals Trade Union Network met in London 8-10 March 2017. The meeting was hosted by SERTUC at Esher Place. There were 44 participants, and 22 confederations were represented. 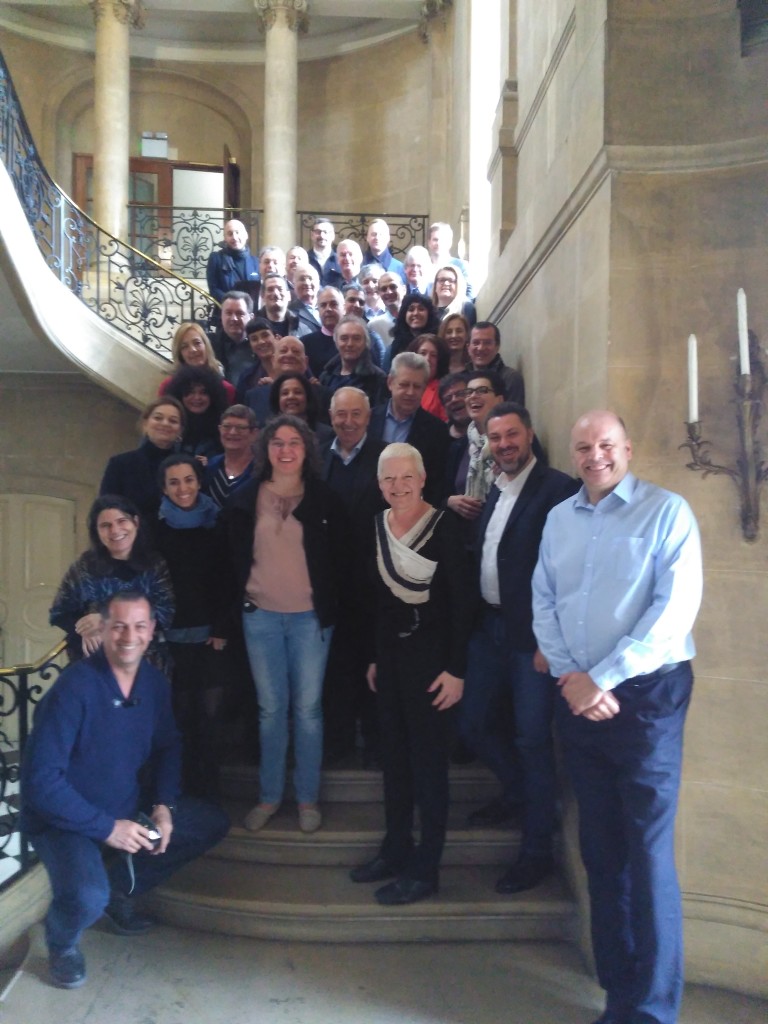 Before the conference a survey was conducted amongst Network members on migration to capital cities in Europe and the results were presented to delegates during the conference.

ETUC general secretary Luca Visentini attended the conference leading a presentation on the Future of Europe, and UK trade unions Unite and BECTU presented their response to Brexit.

The conference also heard from